On October 25th, Dortmund defeated Schalke 04 3-0 at home and won the Ruhr Derby. After the game, Dortmund Akanji, who scored the first goal for the team, talked about the days of isolation and his performance today. 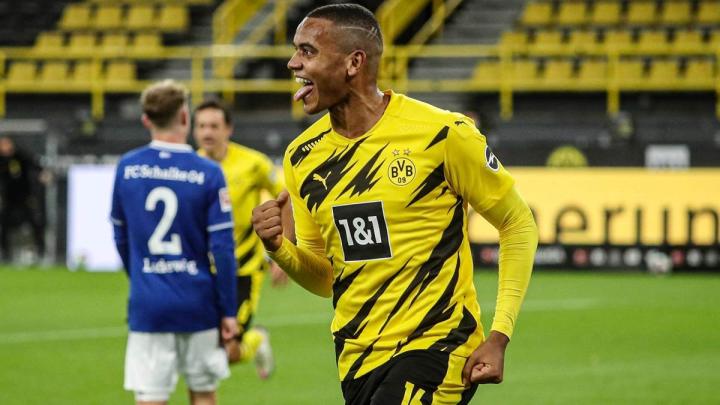 Akanji: "We didn't have any chaos in the backcourt, and we played very patiently in the frontcourt. I didn't have the slightest doubt that we could keep three points today."

"It's really great to be able to score goals and help the team," Akanji said. "This feeling is really wonderful."

Earlier, Akanji missed the Europa League match between Switzerland and Germany because of a positive nucleic acid test. In this regard, Akanji said: "It was really a difficult time. Of course I want to go to Cologne to prepare for Germany with the national team."

"Fortunately, everything is fine for me. I didn't feel particularly restrained when I was at home. Now I can return to training again, and all the hard work has been reaped today."