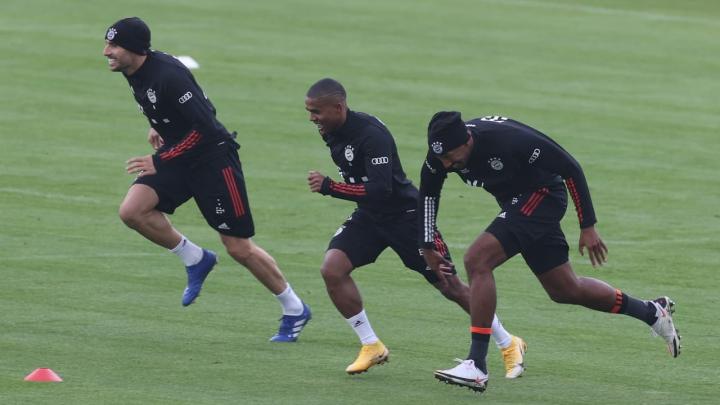 On Tuesday, local time, Costa conducted his first training after returning to Bayern. The German media reported that Costa once again demonstrated his dribbling ability in training. In addition, Costa's sprint speed is very fast. In the short sprint, his speed is second only to Bayern's 17-year-old Mushala.

At the same time, during the training, Costa and Bayern assistant Grande talked and laughed and talked very happily. He passed the ball accurately and received the ball very well, which was praised by Bayern coach Flick.